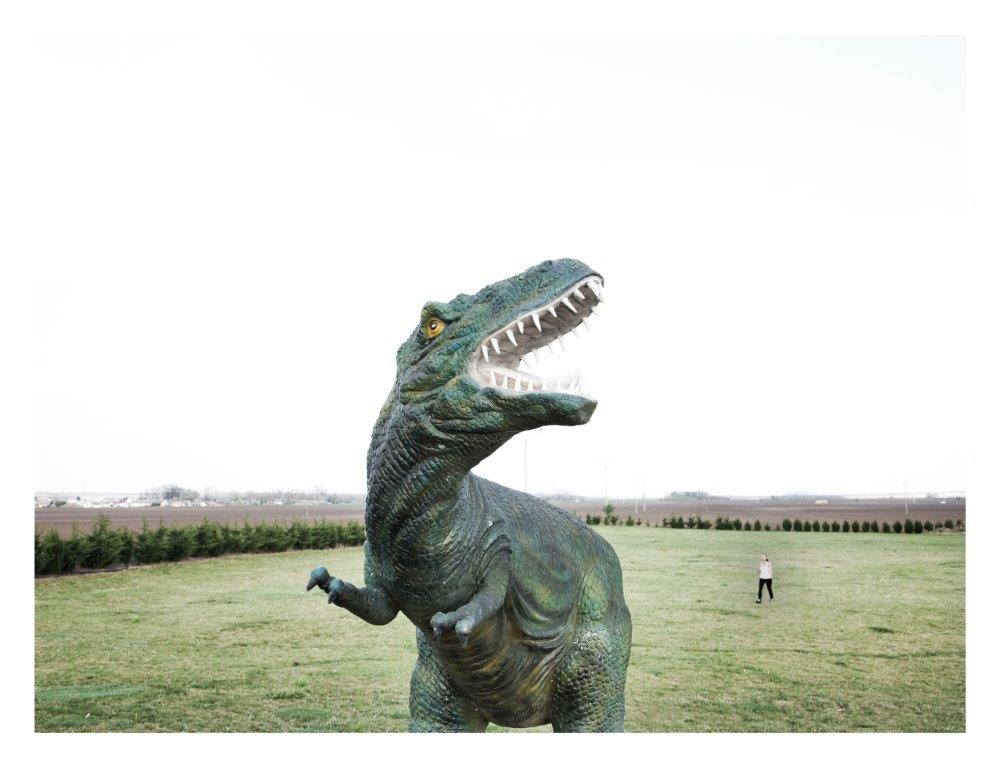 Wunderkammer closes the series of events of "Archeologia del Contemporaneo e Confine"at the yellow building in the Ex-Michelin area, closed to the neighborhood "Le Albere". Wunderkammer will host the installation of David Allieri and a debate between Cristina Mattiucci, Elvira Vannini, and authors of "Verde Cortina" Matteo Tacconi and Ignacio Maria Coccia, introduced by Chiara Rizzi. At the end entertainment with folk music of Zio Cantante.

Also for this event the museum opens to citizenship a frozen place: the yellow building closed to  Le Albere district, in Via Roberto da Sanseverino 95. The structure of 1951, has been hosted offices and homes of the Keepers of the various telecommunications companies as the historic Telve, then Sip, untill Telecom. During the building of the  Albere district, the building was home to the team of architects. Curiously escaped from the process of urban renewal, the yellow building is currently abandoned, precious witness of the original fabric urbanism of the area.
"Archeologia del Contemporaneo e Confine" is a project of the museum Wunderkammer in collaboration with the Archaeological Superintendence of Cultural Heritage and the Mental Health Center of the Provincia of Trento, and it was born from the different realities that have recognized a common interest object : what is expelled, rejected, excluded from the speech - artistic, cultural, social - on the contemporary. The activities include study days, workshops, urban interventions and residences of artists invited to work together with the creators of the project.

Heart of the appointment of 5 November will be the presentation of "Devotion" by David Allieri, which closes the residence with the second part of the exhibition "1.0608 cubic meters" already on display at the MAG, creating a reflection that tends a wire between the archeology, his method of research and the contemporary period.
Following the debate between Elvira Vannini and Cristina Mattiucci and, on introduction of Chiara Rizzi, Ignacio Maria Coccia and Matteo Tacconi authors of photographic research "Verde Cortina", a journey along the Iron Curtain and now natural habitat, a band of a few kilometers of unoccupied buildings or human intervention.

With:
- David Allieri, artist, lives and works in Milan. Great Tour at Wunderkammer, this project presents a screening of Devotion.

- Cristina Mattiucci, architect, member wk, researcher on the landscape and the contemporary city as areas inhabited, teaches planning at the Department of Sociology and Social Research at Trento.

- Chiara Rizzi, architect, PhD in architecture and urban planning, teaches at the Faculty of Engineering of Trento

- Matteo Tacconi, journalist. It follows the Balkans, Central Europe and the post-Soviet area. He writes on various publications, including Europe, Limes, The Friday of the Republic and the Manifesto. Author, with Ignacio Maria Coccia, of Verde Cortina.

- Uncle Singer, group heartthrob limping, fans of folk music from around the world. On the occasion of the November 5 they perform a repertoire of Klezmer music and traditional Albanian.

"Archeologia del Contemporaneo e Confine" is produced in collaboration with Tiring house, the Archaeology Office of Cultural Heritage Office of the Provincia Autonoma of Trento, the Mental Health Centre of Trento, Trentino Impact Hub and with the support of Fondazione Caritro.
ph.P. Cattani Faggion 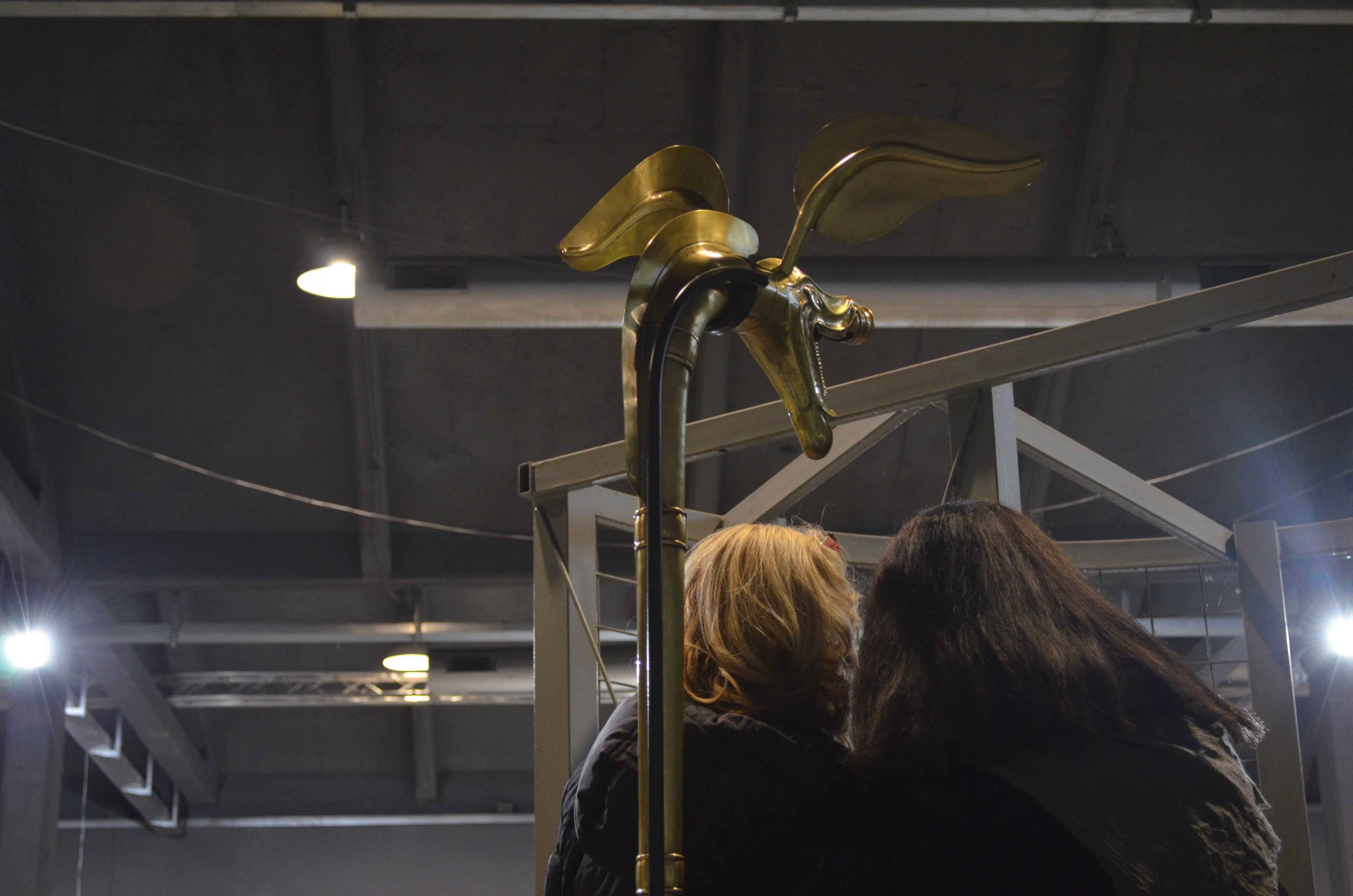