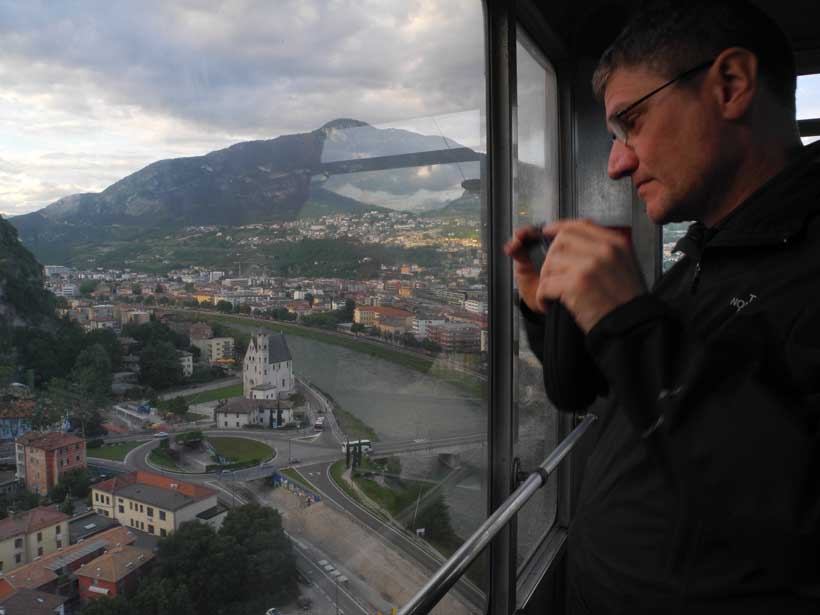 "Far from where" cycle of conferences organized by Professionaldreamers and with the help of the Foundation Caritro.Four public discussions with artists and experts known experts on a national and international scene, selected for the meaning of their actions in the public sphere (broadly understood as the social, relational, community), or for the interactive dimension of their work with citizenships and with communities.The four meetings have been cured by professionaldreamers and articulated as dialogue in tandem with the art collective, as an important part of research and public involvement, in the most extensive civic art. Scholars / involved and, more rooted / in the local and thirty, have bothered to read the experiences of which artists were invited carriers with the potential (local and global) art civic citizenship in the construction process. AWAY FROM WHERE1st meeting April 12, 2014:theme: The multicultural cityGuest: FRANCESCO CARERI, founder of Stalker Osservatorio Nomade, deals with the multicultural city, dwelling informal and 'live with the Roma actions of public art, studies and projects. With the Laboratory of civic arts, he experiences the aesthetic practice of walking analyzing and interacting in situ with the emerging urban phenomena. And 'author of "Walkscapes. Walk like aesthetic practice "published by Einaudi.in dialogue with Cristina Mattiucci, member professionaldreamers.2nd meeting May 17, 2014:theme: Self-production of the newspaperHost: STEFANO nozzles, Professor of Public Art. It reflected in his work on the relationship with space in relation to the complexity of the factors that determine it, from architecture to anthropology, to the capitalist nature of the current economic processes. The linguistic turn of the economy and its impact on social and symbolic pervasive financial, reveal the dynamics on which his work thinks critically. In dialogue with CHRISTIAN MARAZZI Swiss philosopher and economist, he has taught at 'University of Lausanne and Geneva, is currently a lecturer at' University of Applied Sciences of Italian Switzerland. It analyzes the financial system in the era of post-Fordist capitalism.3rd meeting on Sept. 13, 2014:theme: The border and the historical memoryGuest: Ettore FAVINI artist.It focuses on a number of projects on the Environment, protagonist and a half of investigation into his relationship with man: the fruition of his work becomes a way to reclaim public space. Memory, history and art, it is the centerpiece of a path that moves from autobiographical inspiration and get to develop universal themes, such as time and existence.In dialogue with DENIS ISAIAH, cultural researcher and curator of contemporary art at the MART, it is part of the curatorial board of Docva Documentation Center for Visual Art, co-curator of works-Performance Live Act award. His investigation is focused mainly on the enhancement of cultural niches not systematized and cultural practices oriented to the admixture.4th meeting on Oct. 25, 2014: Theme: Lives in transit Guests: ADRIAN PACI, professor at Naba in Milan. In his last film work, The Column, with a powerful metaphor puts into question the transformation of traditions and dialogue between cultures, the de-localization of the work and the constant movement, is one of the people across borders is one of geo-political personal memory. in dialogue with MARCO SCOTINI, Advisor of the Area of ​​Visual Arts NABA and curator of the Gianni Colombo Milan. Art critic and independent curator. He is director of the magazine No Order. Art in a Post-Fordist Society, published by Archive Books (Berlin). 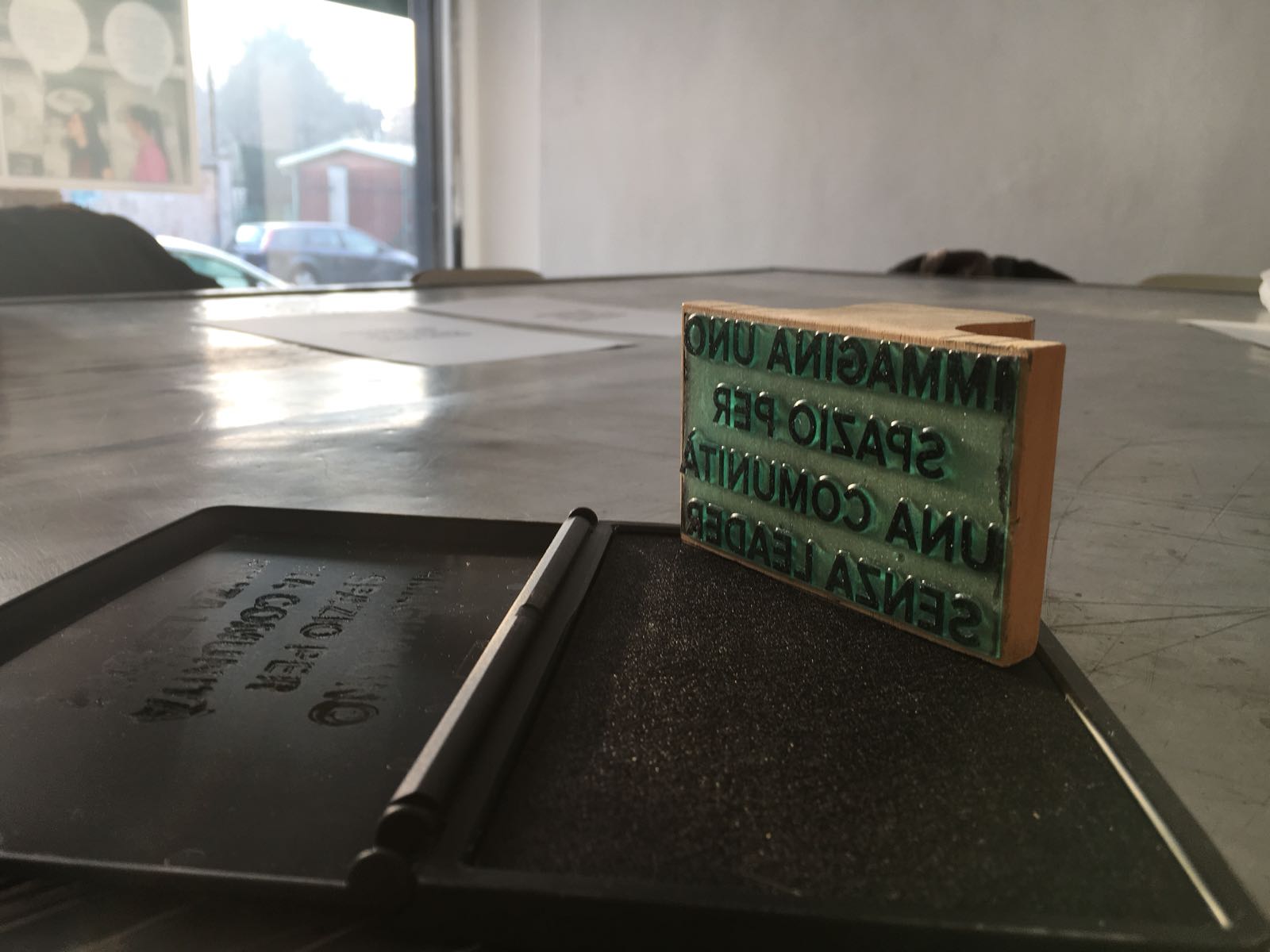