The Laurence Feininger Vocal Group was born in the Jubilee Year 2000 to make the public know and appreciate the immense and neglected sacred repertoire of the L.K.J. Feininger Musical Library at the Buonconsiglio Castle in Trento, one of the most important liturgical music libraries in the world. During the Jubilate Deo exhibition, Gregorian melodies and miniatures, the Vocal Group took care of the listening multimedial areas, offering the visitors the possibility of enjoying the chants of the Christian tradition and of following the lyrics directly from the books which were exhibited in the rooms. In 2000 the group produced and recorded a CD dedicated to each kind of sacred music which was contained in the Buonconsiglio library. Two more CDs, produced for the well-known national project RAPHAEL (Rhythmic And Proportional Hidden or Actual ELements in Plainchant) , were recorded and published in 2005 and 2008, and contain different examples of the famous Italian "canto fratto". The group took also part to the realisation of the CD "Anàbasi – Voci di silenzio sottile" for the Sentieri di Pace project. It works both in Italy and abroad.  In 2006 the group travelled to France in a successful tournee, with performances in the Romanic churches of Bourgogne and in Paray-le-Monyal, in addition to various seminars about Gregorian music. Another example of the group's didactic activity is the International seminar "Zelus domus tuae", which takes place each year in honour of Laurence Feininger during the Trento Musicantica festival since 2008. In 2001 the group received the jury golden mention at the International Polyphonic Competition in Arezzo; in 2005 and 2006 it was awarded  the second prize for Gregorian chant and two special jury prizes during the same competition. The Vocal Group cooperates since 2004 with the Destràni Taraf group in Trento, with which offers during concerts and in CD format the unusual union between Gregorian music and klezmer music. Since 2006 another important collaboration is the one with Roberto Ginni for the rielaboration of Monteverdi's music (Vespri and Messe) with the reconstruction of Latin liturgies. This cooperation took place twice during two different editions of the Festival Internazionale del Val di Noto - Magie Barocche, when a live DVD was recorded, together with a CD from the discographic company Dynamic, " Vesperae de confessore". Recently Dynamic also took care of the recording of the 3-disc version of the Vespri della Beata Vergine and of the Missa ‘In illo tempore’ by Monteverdi. The rhythmic, melodic and interpretative innovations of the group in the field of late, peripherical liturgical music, which result from a careful study of manuscripts and printed  versions of the chants, are something completely new in the Gregorian chant panorama and reveal a hidden face of Catholic tradition.
in ACQUSIZIONI exhibition: 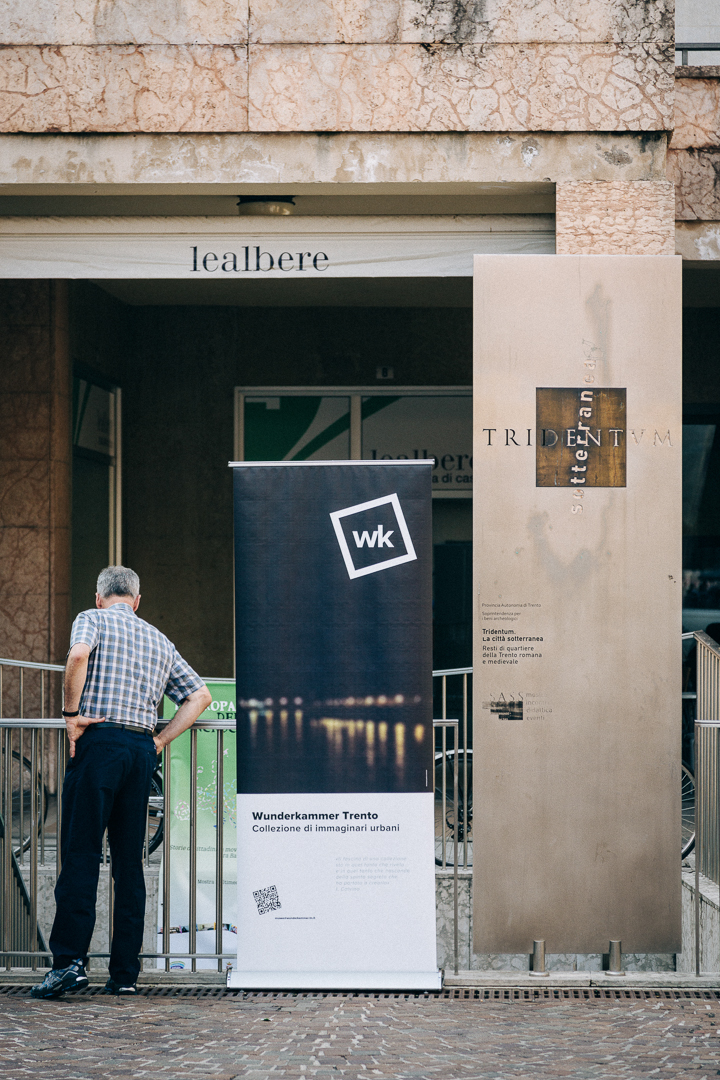